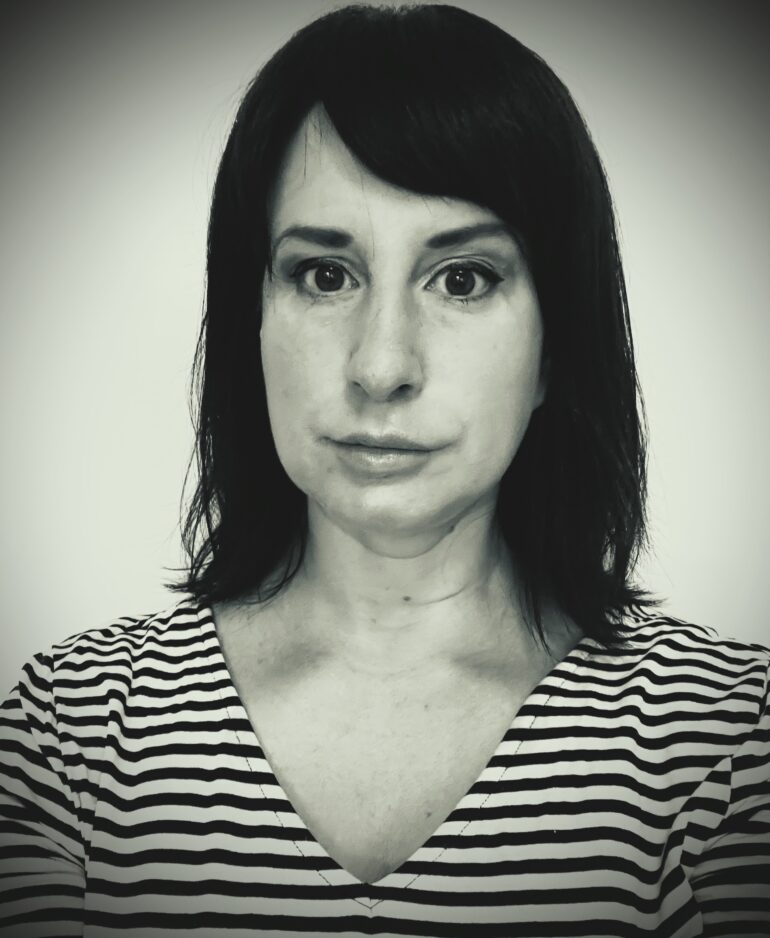 In our first of a series of interviews post- Nordisk Panorama Town Hall, Achté discusses today’s challenges in the documentary space and her wishes for the next decade.

What will documentary filmmaking look like in a decade? What will be at stake and how is the industry bracing itself during uncertain times?

These were some of the questions raised at the Town Hall in Malmö last month, organised by Nordisk Panorama in collaboration with Nordisk Film & TV Fond.

We collected the views from Finnish filmmaker, sales veteran and programmer Inka Achté.

The former graduate in documentary filmmaking from the National Film and Television School in the UK, has received numerous awards for her latest film Golden Land (Napafilms) such as the Newcomers Golden Alexander Dimitri Eipides Award at the Thessaloniki Documentary Festival, and Audience Award at Tampere.

Her upcoming 14-minute film Jasmin’s Two Homes co-directed with Hanna Karppinen is due to world premiere at IDFA’s Competition for Youth Documentary.

Next to her filmmaking cap, Achté has 15 year-experience in the documentary industry. She is currently Head of Acquisitions at Raina Film Festival Distribution and DocPoint programmer.

In your own field of activity, what are the biggest challenges you are facing today, and concretely what are you doing to promote documentary filmmaking as an industry and an art form?
Inka Achté: The biggest challenge is making a consistent living. For this reason, I have sought other forms of income beyond directing, in the field of (creative) documentary, namely festival and distribution work. This results in a somewhat fragmented work life where roles and tasks constantly overlap and sometimes even contradict themselves. Documentary film has been a passion of mine for years, and one concrete outcome of this is Raina, a festival service agency we started three years ago, and which we (the founders) hope to not only compete with traditional sales agencies and their interests, but also to benefit filmmakers whose work doesn't easily fit into existing boxes. By this I mean films which are for example mid-length, hybrid, "niche" and/or festival/artist films without obvious commercial or broadcast appeal. I see it as a big achievement that we partnered with AV-Arkki in 2022, to promote film which is in the borders of audiovisual art and documentary.

In my new role as the Head of Programming at DocPoint Helsinki, I also try to give platform for an increasingly varied range of filmmakers, not only in terms of the form of films we choose but also in terms of POV the selected films represent (i.e. racial, gender and class diversity, disability and so on).

Engagement with diverse audience-wherever they are is more important than ever. What are your recipes to be better in that field?
IA: When selecting films for DocPoint I try to be wary of whose films/stories we show - to include POV from variety of gender, ethnicity, sexual orientation, physical ability, class etc. The same goes for ensuring we have wheelchair access in our partner cinemas, identifying a wide range of speakers and staff at our festival.

In the future I want to get expert help when it comes to selecting films for DocPoint from a particular region (i.e. using an Asian/African/Latin American programmer to select a range of films from their respective continents). This was not something I thought of this year (my first year as Head of Programming) but wish to do in the future.

Have you embraced the shift towards streaming and if so how? If not, why?
IA: The only thing I can think of is that DocPoint continues to include a small number of films at our "DocPoint at Home" section. For this section I have tried to include films which could respond to the interests of (potentially isolated) Finns living outside of the capital area, or who may have other physical restrictions that prevent them from attending the physical festival, i.e. films about disability, indigenous community, gender fluidity...As a director I haven't had a chance to think about my work in relation to streaming, so far I have worked with broadcasters.

What do you feel are the priorities in the Nordics to improve documentary filmmaking towards 2032?
IA: Make it more inclusive. It is still horrifically white.

Ideally where would you like to be in 2032?
IA: Making a living from making films only. Making better films. If that isn't an option, somehow developing documentary as cinema - as a collective experience as opposed to people on individual devices. Having more time and money for non-work related friend-ships and love.