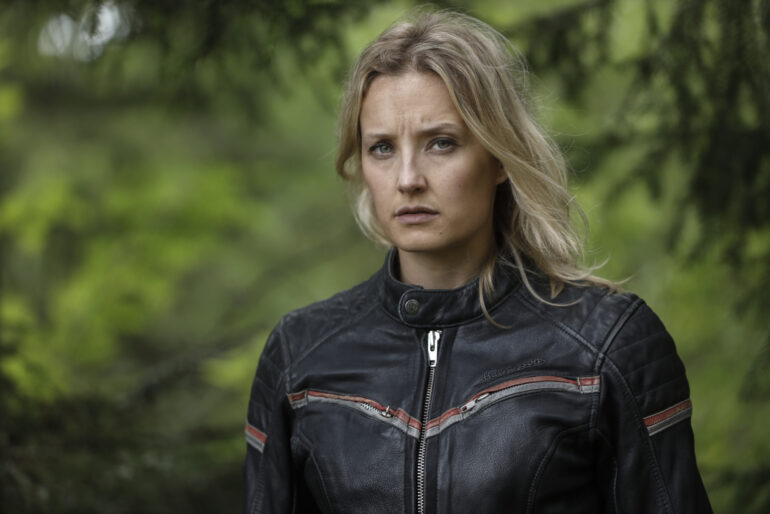 The thriller created by International Emmy-award winner Gjermund Eriksen had the best opening for a Norwegian show on Nent Group’s streamer.

Across the Nordics, the series was also the most successful new programme on Viaplay on September 26, according to Nent Group which unfortunately couldn’t reveal exact viewing numbers. “We never communicate exact sales or viewing numbers on Viaplay, so unfortunately I can't reveal the figures. But as you can imagine-and from our own communications-we're very pleased with Furia's performance from the beginning,” told Viaplay’s senior PR manager in Norway Fredrik Olimb to nordicfilmandtvnews.com.

Filippa Wallestam, Nent Group Chief Content Officer said: “It is extra gratifying that Furia has attracted viewers from all the Nordic countries, which shows that the story and the end product have a strong appeal also outside Norway.”

Creator Gjermund Eriksen said he wasn’t surprised that the series had struck a chord with viewers, although the first figures have exceeded his expectations. “The idea of Furia is about spreading an important message about how dangerous right-wing extremist terror is, and I take this [the good opening] as a very important sign that the spread is working,” he commented.

The thriller stars Ine Marie Willman as the mysterious Ragna and Pål Sverre Hagen as police investigator Asgeir, who get entangled in a web of radical right-wing groups, trying to destabilise Europe. It recently at Series Mania’s international competition programme.

Furia was produced by Monster Scripted and Germany’s X Filme Creative Pool for Viaplay and ZDF, with support from Nordisk Film & TV Fond.