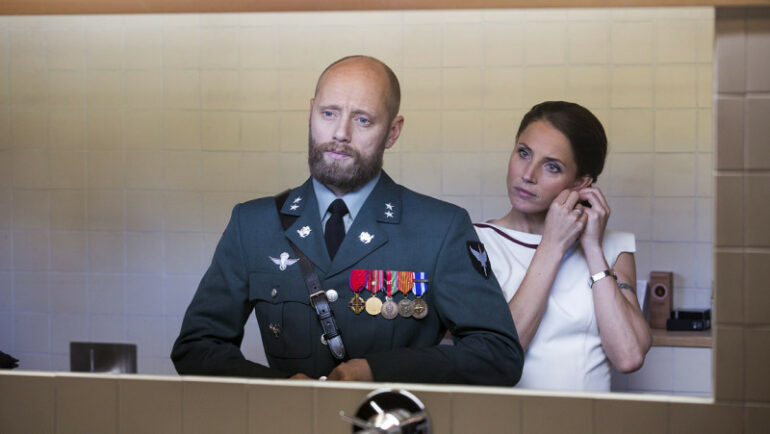 Exclusive: Bonus Family (SE), Nobel (NO), Prisoners (IS), The Day Will Come (DK), and Love and Order (FI) have been nominated for the first Nordic TV Prize for Best Script.

The nominees were announced today by the Göteborg Film Festival that will screen the five Nordic TV dramas as part of its TV Drama Nordic Light Programme. The first Nordisk Film & TV Fond prize worth SEK 200,000 will be given out on February 2, 2017.