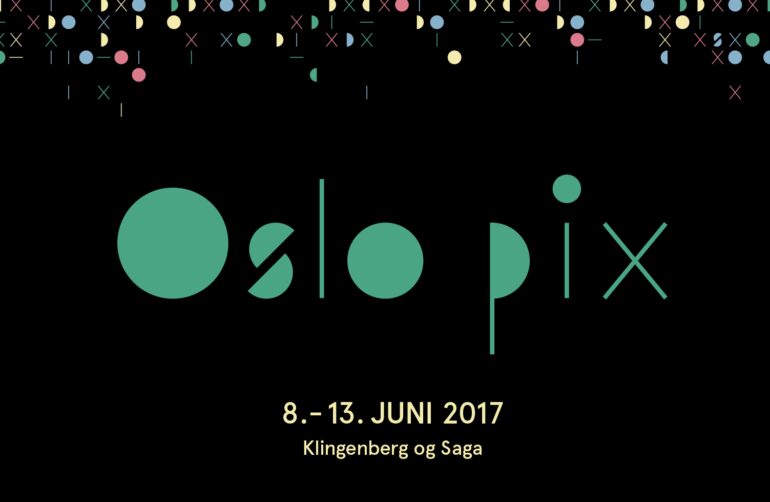 Nordic cinema will be one of the focal points of the new Norwegian festival that will screen 70 films between June 08-13, 2017.

Set up to create a new quality film platform in the Norwegian capital city during a down period in the cinema calendar, Oslo Pix has seven sections including the main Grand Oslo Fiction Competition and Oslo Grand Pix Documentary competition.

Seven films are running for the NOK 50,000 Best Documentary award including Denmark’s A Modern Man by Eva Mulvad and Who We Were by Sine Skibsholt, and Raul Peck’s multi-awarded I Am Not Your Negro. Jury members are VGTV’s Hans Andreas Fay, author Kate Pendry and director/writer Jannicke Systad Jacobsen.

Eight innovative and auteur Nordic films have been selected for the Pix Nordic section: Norway’s documentary Between Us by Charlotte Røhder Tvedt, thriller Demon Box by Patrik Syversen (shown as a world premiere), Sweden’s critically acclaimed A Hustler’ Diary (Måste gitt) by Ivica Zubak, hybrid and unconventional film Småstad by Johan Löfstedt, Iceland’s thriller Rift by Erlingur Thoroddsen, Finland’s Little Wing by Selma Vilhunen and Kaisa’s Enchanted Forest by Katja Gauriloff as well as Denmark’s The Man by Charlotte Sieling who will give a masterclass.

Thanks to a cooperation with the Institut Français in Norway nine recent French films will screen at the festival such as Olivier Assayas’ Personal Shopper.

For the full programme, check: www.oslopix.no

Who is backing you and what is the festival's main focus that will hopefully make it stand out in the crowded Norwegian and Scandinavian film festivals?
S. Ø.: We have a substantial backing from the Oslo municipal authorities. In 2016, they issued a white paper on film politics which signalled an ambition to make Oslo into a film capital, including plans for establishing a new international film festival. We also have Nordisk Film Kino on board as a partner that provides financial backing, screening venues, and programming advice.

As for the main programming focus, Nordic cinema will be a priority for us in years to come, but making space for high quality European and American cinema that does not gain regular theatrical distribution in Norway is our main goal. All film festivals, except the big A-festivals, are local by nature, and we are not looking to compete with other Scandinavian events which is why we set our festival in June.

Will you use your platform to launch upcoming films that will be released in Norwegian cinemas in the fall, together with local distributors?
S. Ø: June is a down period for cinema-going with few cinema premieres. In the research we did prior to setting the dates for the festival, we talked to a lot of distributors. They wished for a new festival to break this pattern.

By showcasing films that will have a theatrical release at a later point, we hope to give some of these films a good start. Statistics show that people still see films in cinemas, but the blockbuster and more commercial films are the ones that get the larger audience. Many good, medium-sized films are easily overlooked and get a very short life span on the big screen. By giving them well-deserved attention and creating an interesting frame for them, we hope to improve their chances of succeeding once they come in regular cinema distribution at a later point.