Finland shows the way in green production and practices 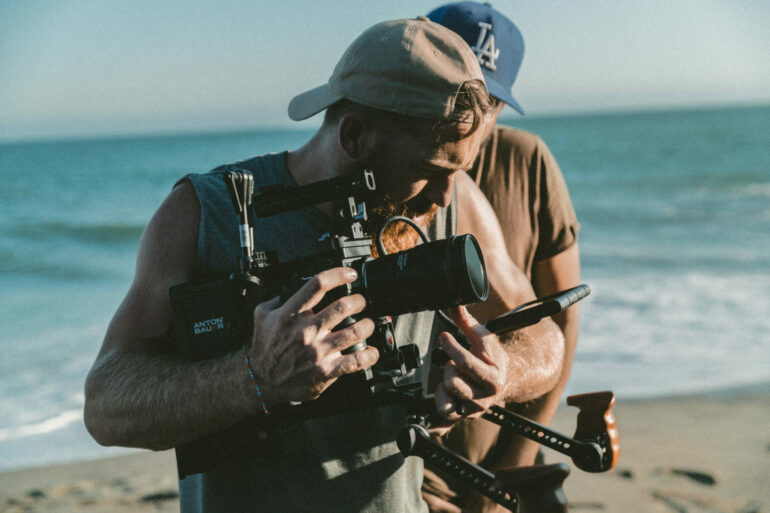 Finland shows the way in green production and practices

The Finnish film & TV industry pioneering adoption of the BAFTA’s albert eco tool kit and sustainable efforts in the Nordics will be discussed at Helsinki’s Finnish Film Affair.

Friday September 24, Nordisk Film & TV Fond will be opening the environment sustainability dialogue at Finnish Film Affair-the Helsinki International Film Festival-Love & Anarchy's industry sidebar-with the online/on-site session: Beyond Best Practices: What Should the Next Steps Be For a Sustainable Nordic Film Industry?'

Over the last decade, climate change and its impact on our lives has led national and international film and television organisations to raise the issue of environmental sustainability in the audiovisual industry.

Finland has now taken the lead in the Nordics, by starting to create a nationwide strategy on sustainability for the Finnish audiovisual industry. The aim is to create a new kind of working culture for film and TV that is socially, culturally, ecologically and economically sustainable.

As a first step, they are introducing a carbon calculator and training programme to help producers develop green filming methods. The initiative is spearheaded by APFI (Audiovisual Producers Finland), and is part of a three-year sustainability strategy (2021-2024) for the Finnish audiovisual industry, developed with more than 15 local major partners and stakeholders - including the Finnish Ministry of Education and Culture, Yle, the Finnish Film Foundation, and AVEK.​

APFI and its partners have therefore signed a deal with the UK’s ‘albert international’ to bring the ‘albert’ online carbon calculator and training programme tool kit to Finland, and make it available, free of charge to the local film & TV industry.

First used in 2011 by the BBC in the UK, the albert sustainable initiative is overseen by BAFTA (the British Academy of Film and Television Arts) and an industry consortium.

The albert toolkit https://wearealbert.org/about/ is now used by more than 2000 audiovisual companies in more than 20 countries.

The Finnish project coordinator for APFI is Anne Puolanne, co-founder with Kaisa Astikainen of the Nordic Eco Media Alliance (NEMA).

Explaining why the UK ‘albert’ sustainable tool kit was selected for Finland, Puolanne said using a local carbon calculator would have taken time and resources. “If every country has their own system, it becomes nearly impossible to report numbers and keep accurate statistics in an international context. Albert has been around for 10 years. It will take a long time before any other system can beat it in terms of functionality,” she said, before adding:

“We have a three-year licence to albert, which we will manage locally. We aim to launch the pilot-stage early next year with a limited number of productions. The schedules of the productions are crucial when deciding who can join in at this stage. We are hoping to include productions from different areas in Finland, both TV and film,” said Puolanne.

This Friday September 24, Puolanne will be on hand at the Finnish Film Affair to discuss the Finnish model and to moderate a session on sustainability in a wider Nordic perspective.

The session Beyond Best Practices: What Should the Next Steps Be for a Sustainable Nordic Film Industry? taking place between 14.30-16.00 at Helsinki’s G Livelab, is jointly organised by Nordisk Film & TV Fond, as part of its Audiovisual Collaboration 2021 industry meet-up project. It will be streamed live and available to all Finnish Film Affair delegates.