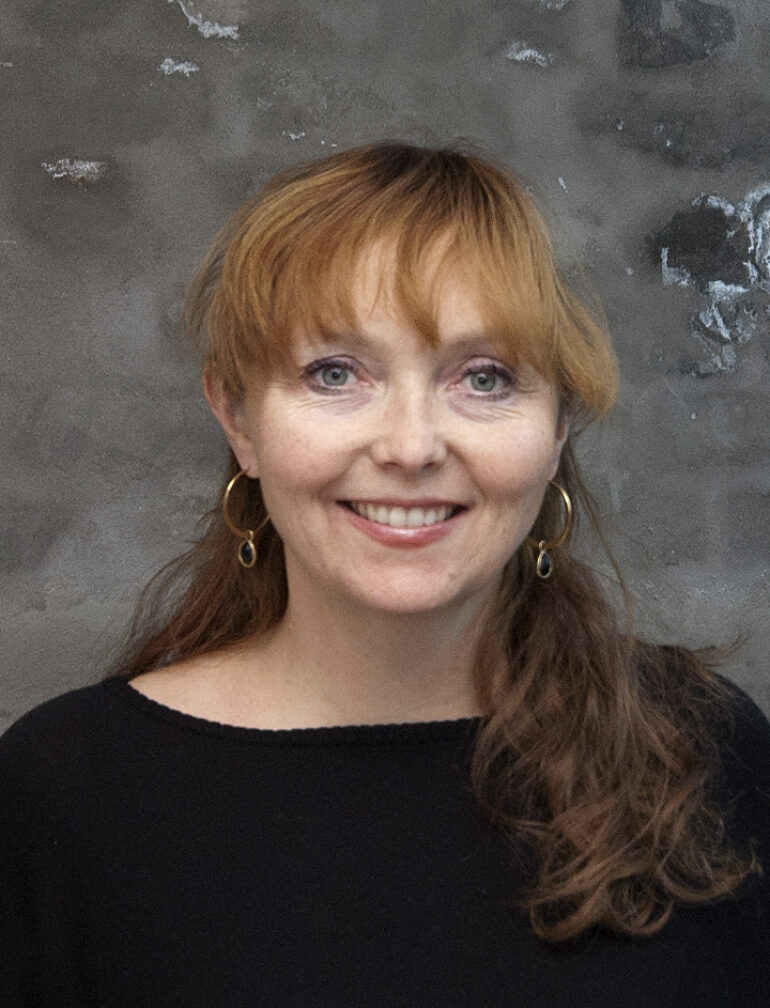 The European Producers Club’s publication of a four-point ‘Code of Fair Practices’ for VOD services is meant to rectify the unbalanced relationship between independent European producers and commissioning platforms, at a time when the pandemic is reinforcing VOD services’ position on the global market.

The initiative from the European Producers Club (EPC) representing 122 leading companies, of which 15 from the Nordic region, also coincides with the current implementation at a national level of the EU Audiovisual Media Services Directive (AVMSD) and independent producers’ endeavour to make their concerns heard by national and EU politicians.

The topic was also raised on Monday by a handful of Nordic stakeholders at the webinar “The Nordics Meet the EU (see our story CLICK HERE) attended notably by Lucía Recalde, Head of Unit Audiovisual Industry & Media Support Programmes.

The EPC’s President Gudny Hummelvoll who was among the Nordic industry panellists at the ‘Audiovisual Collaboration 2021’ session, said she welcomed the EU’s initiatives “to foster and protect the European independent creators, especially in the current time, with all the challenges ahead of us which they [the European Commission] seem to understand and apprehend,” she told nordicfilmandtvnews.com.

Explaining the purpose of the EPC’s new Code of Fair Practices, Hummelvoll said: “We want to create awareness of the situation for the independent producers when working on fully-financed works with the streamers. The global VOD services are important allies, and have given us a chance to create and produce more high-end shows and to get global viewers, but by keeping all rights and not giving producers any revenues out of a successful show or film, it becomes difficult for producers to continue to create new IP,” she noted.

For Hummelvoll, indie producers need to reinvest coin in new IP to maintain and widen the range of programmes, and to keep European talents in Europe. She adds: “We hope that the streamers start to realize that the current contractual relationship (typically based on a work-for hire approach where the independent producer acts as a mere service producer) needs to be changed into a fair partnership, and also recognise our important role for their audience and the European film industry, and thus change their approach towards deal making.”

Hummelvoll said the EPC’s next step will be to explain the Code of Fair Practices to all their contacts in Europe, at a national and European level - to make these issues part of a regulatory framework, and to secure cultural diversity in Europe.