The who’s who of Danish actors are associated to the third instalment of Trier’s hospital cult series set to premiere this year on Viaplay and later on DR.

The latest actors who have joined the third and last part of The Kingdom trilogy series include Birthe Neumann (The Pact), Birgitte Raaberg (Chemo Brain), Henning Jensen (When the Dust Settles), and Solbjør Højfeldt (Darkness-Those Who Kill) who will all reprise their roles held in earlier seasons.

Neumann will play secretary Mrs. Svendsen, working notably for Helner (Mikael Persbrandt), who is asked to keeps an eye on chief physician Pontopidan (Lars Mikkelsen) and is put to test when there are visitors from Sweden.

New names just announced include Jens Albinus (Antichrist) as psychiatrist Dr Parok, who has made a business out of selling spirits, which he captures on the roof of the hospital, Danica Curcic (The Chestnut Man) and Charlotte Sieling (Happy Ending), both cast as doctors in the neurosurgical units, and Cyron Melville (As in Heaven, Nymphomaniac vol1) as a police officer. 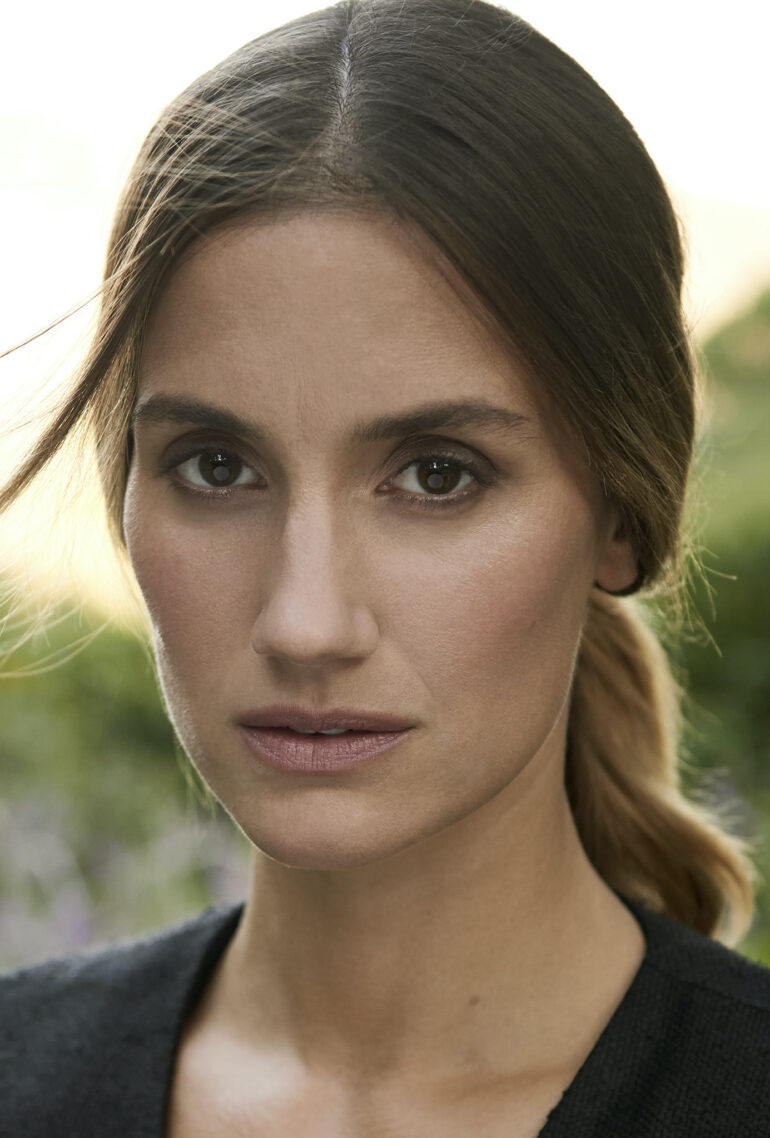 Bodil Jørgensen plays the main character Karen who seeks answers to unresolved answers of the series in order to save the hospital from doom.

The script for the series is penned again by Trier and Niels Vørsel.

Global buyers who have pre-bought the series the 5x60 series from TrustNordisk include Koch Films for Germany and Austria, Synca Creations for Japan, AtNine for South Korea and World Vision for Russia. The distributors have all acquired the full trilogy series, including a new fully-restored version of seasons one and two.

The Kingdom Exodus produced by Louise Vesth for Zentropa Entertainments with support among others from Nordisk Film & TV Fond, will be launched as a Viaplay Original this year and later on DR.