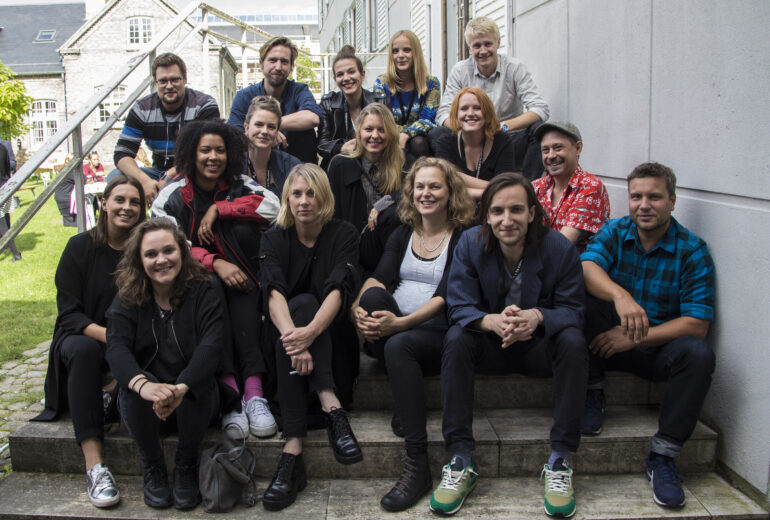 We feature 6 of the 17 participants at this year's Nordic Talents.

Egyptian/Finnish Kaisa El Ramly was born in Helsinki in 1975. She graduated from Prague’s DAMU Faculty of Theatre and worked seven years in theatre in Finland before turning to filmmaking. She enrolled at Helsinki’s ELO Film School at a Masters programme and directed several short films including A Seat with a View that travelled to several festivals. Her graduation film Born Wrong won the Best Student Film at the Rauma, Blue Sea Film Festival.

Project pitched: Scenes from a Dying Town, feature film.
Winner of the 2016 Nordic Talents Pitch Prize.
The feature project to be shot in black & white focuses on a secluded small community (a woman who mourns her cat, a sexually frustrated man, a singer, a soldier, three sisters, a barman among others) as the only factory shuts down. The community is seen through the eyes of an outsider. “The Bela Tarr meet Roy Andersson project will consist of individual scenes - or individual poems - that intertwine”, said el Ramly.

Lindköping-born Mika Gustafson first worked as an assistant cinematographer and was inspired by Gabriela Pichler (Eat Sleep Die) who also attended Valand’s Academy. Her graduation film, the hybrid doc Mephobia consists of a series of non-linear scenes in which a group of young women try to provoke their surroundings. Gustafson’s is currently preparing for Sweden’s Mantaray Film a documentary film about Swedish rap singer Silvana Iman.

Vision: “I love working with actors on hybrid projects where reality and fiction meet. I want to film moments of truth”.

Project Pitched: Sisters, feature film.
Special Mention Prize, Nordic Talents 2016
Two sisters are forced to move in with their grandmother, but the latter is addicted to prescription medication. The girls have to teach each other about life and how to survive.  The questions about who raises who comes to a boiling point.

Harald Mæle jr was introduced to filmed entertainment by his father, the established actor, translator and voice over for Disney movies Harald Mæle. After a few roles notably in the TV series Dag, Mæle jr joined Oslo’s Westerdals ACT school. He co-wrote the contemporary comedy drama Pornopung (Crack, Back and Sack), before enrolling at Lillehammer Norwegian Film School’s screenwriting course. Mæle jr’s graduation film Mustang directed by Jon Carstedt is a family drama about a musician who confronts his mother in front of his own daughter.

Vision: “I’m interested in creating stories that are both entertaining and auteur-driven.

Vilde is a typical teenage. She wants to fit in. But on her 13th birthday she suddenly grows a huge tail. When a mysterious girl shows up, she learns the truth: she is a changeling, a troll swapped at birth. It is a teen supernatural drama about the horror of puberty, loosely inspired by Buffy the Vampire Slayer’, but targeting a younger audience.

28 year-old Kjersti Wøien Håland has published two collections of poetry and two novels, including Dommedøgn, nominated for the 2014-2015 Youth Critics award in Norway.

Håland worked with an amateur theatre troupe and entered Oslo’s Westerdals ACT School to improve her writing skills. There she discovered the art of screenwriting and decided to enrol at Lillehammer Norwegian Film School.

Her graduation film Dilapidated directed by Ole Sebastian Kåss is the story of a girl desperately trying to save what’s left of her family after her father’s passing. But the funeral turns into havoc.

Vision: “I want to focus on group dynamics, whatever the format”

A teen supernatural drama about the horror of puberty, loosely inspired by Buffy the Vampire Slayer’, but targeting a younger audience.

Ugla Hauksdóttir had an eclectic taste in photography, fine arts, sculpture until she saw Ingmar Bergman’s film Persona and realised that she could combine in the film form all her artistic inclinations, including her interest in music and poetry. She moved to New York in 2007 to study photography and experimental film at The Cooper Union, where she received the Robert Breer Film Award for her first narrative short Vera.

She was awarded the David Jones Memorial Award as the "most promising director" of her class at the 2014 Columbia University Film Festival.

Her other short Salt screened at major festivals such as Slamdance, Palm Springs and her graduation film How Far She Went (2016), won the Katharina Otto-Bernstein award. The family drama starring Johanna Day (The Affair) was adapted from the Flannery O’Connor award-winning short story by Mary Hood.

Vision: “I lean towards strong psychological dramas with women at the centre.

Pitched project: ARIA, feature film.
When an opera singer moves with her bipolar husband to the countryside to help him compose a new opera, she finds out that his musical genius comes at a cost. The project explores love without boundaries and the effect of illness or addiction on creativity.

Born 1978 in Kemijärvi, Paula Korva studied economics and worked as a financial journalist before joining Helsinki’s ELO Film School. Her short film Hypermarket Nation (2011) won the main prize at the Tampere Short Film Festival.  She was head writer on the TV series Yleleaks and wrote 11 episodes of the comedy show Saturday Night Live.

Her graduation film The Principal, a satire of a middle-aged principal struggling to keep her school under peaceful control, is in negotiation to be made as a TV show for Yellow Film & TV. 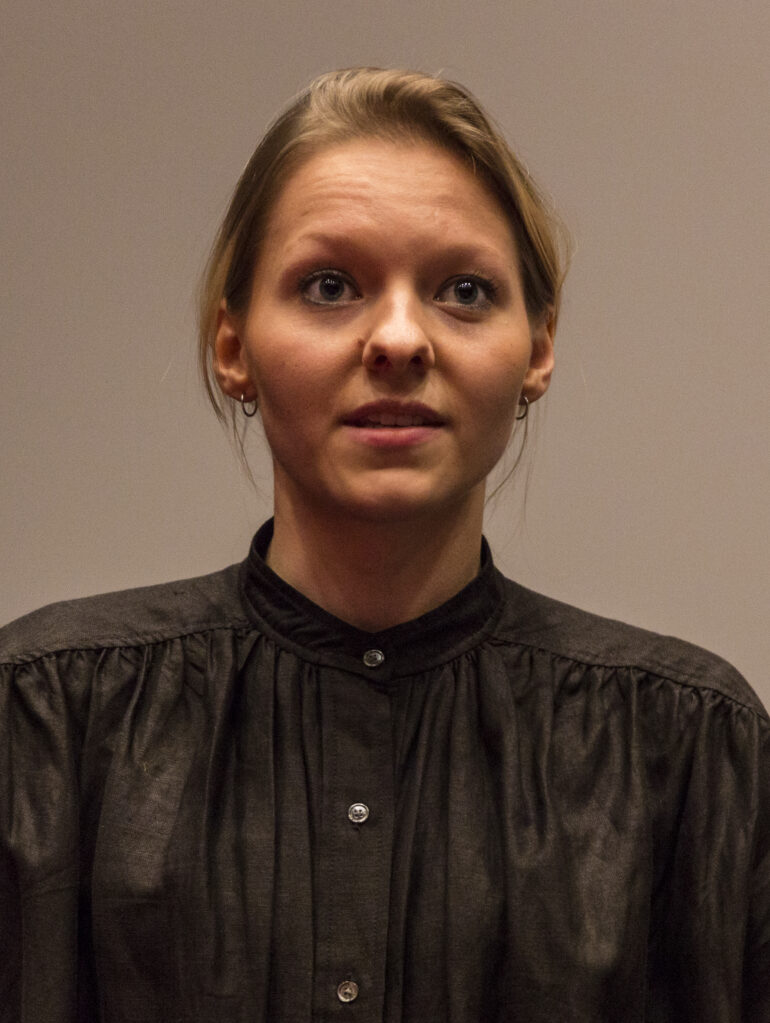 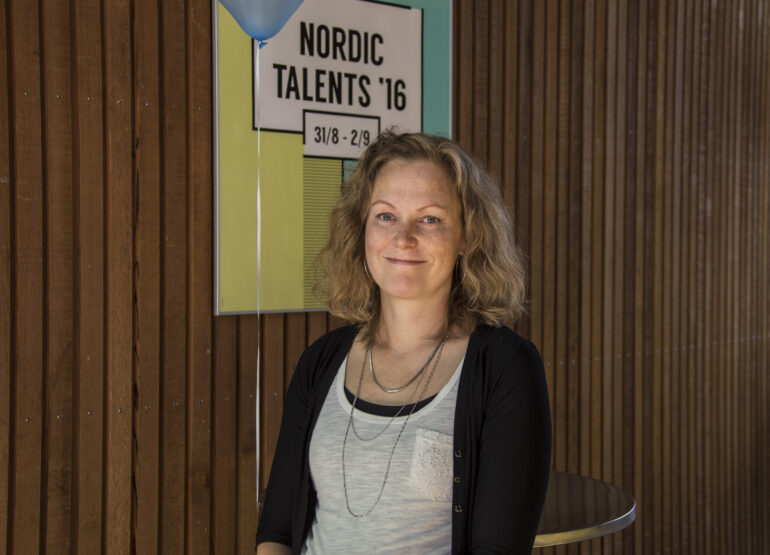