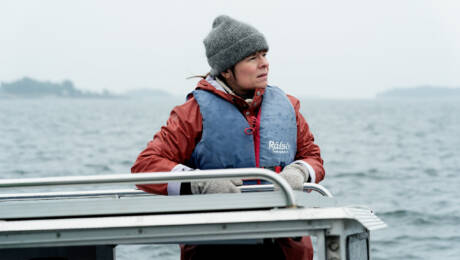 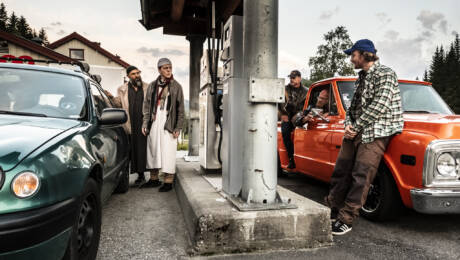 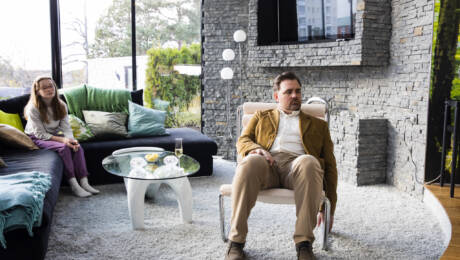 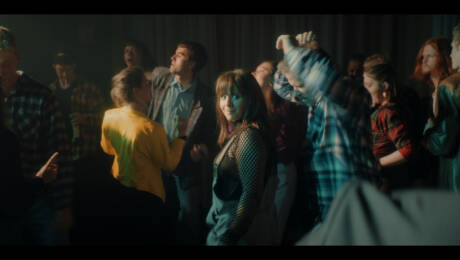 The competition is part of Göteborg Film Festival's focus on TV-drama. The nominated scriptwriters are usually invited to GFF to participate in e.g. seminars and meet the festival audience in connection with the screenings. The plans for 2022's hybrid edition of GFF is still to be announced.

The prize-winning drama series
The winner will be announced during TV Drama Vision, 2 February 2022. The winner receives NOK 200,000 (approx.€ 20,000) and the winning script writer(s) will during the year be invited to various festivals by GFF.

The jury
The jury will consist of minimum three experienced professionals (e.g. journalists, script writers and bestselling authors). At least one of them of non-Nordic origin. The jury's decision will be based on the script and at least 2-3 episodes of the series. This year’s jury consists of Finnish actor Alma Pöysti, Hungarian writer and creative producer Gábor Krigler, Norwegian screenwriter and director Julie Andem and Swedish journalist and television critic Mattias Bergqvist.