Flee tells the extraordinary true story of a man, Amin, on the verge of a marriage which compels him to reveal his hidden past for the first time. This secret that he has been hiding for over twenty years threatens to ruin the life he has built for himself. He recounts his dramatic journey as a child refugee from Afghanistan to Denmark. Told mostly through animation, Flee weaves together a tapestry of images and memories to tell the deeply affecting and original story of a young man, grappling with his traumatic past in order to find his true self and the meaning of home. 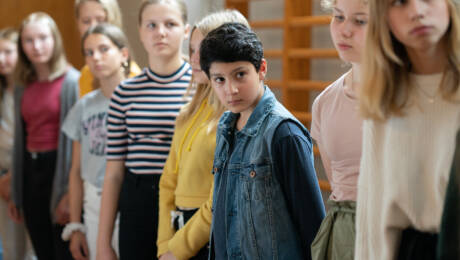 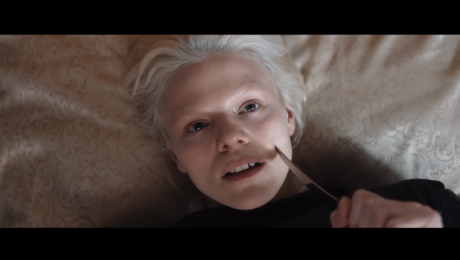 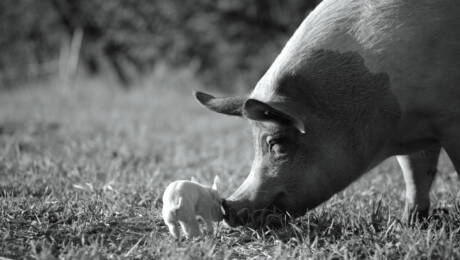 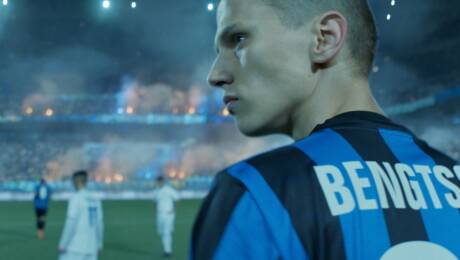 The prize-winning film
The winner of the prize will each year be announced during the Session of the Nordic Council. The prize is awarded to an artistically significant, Nordic-produced full-length feature film with distribution. The film must have had its premiere between 1 July 2020 and 30 June 2021. The DKK 300,000 prize will be shared equally among the screenwriter, director, and producer, underscoring how film as an art form is brought about by the close collaboration of these three main contributors.

Each national jury has a three-year tenure, and the members of the national juries for 2021 are:

Announcement of the nominees
24 August 2021

The nominees will be announced at the opening ceremony of the industry event New Nordic Films in Haugesund.